10 habits to cultivate for entrepreneurs!

Is this really the end? Microsoft prepares to retire Internet Explorer 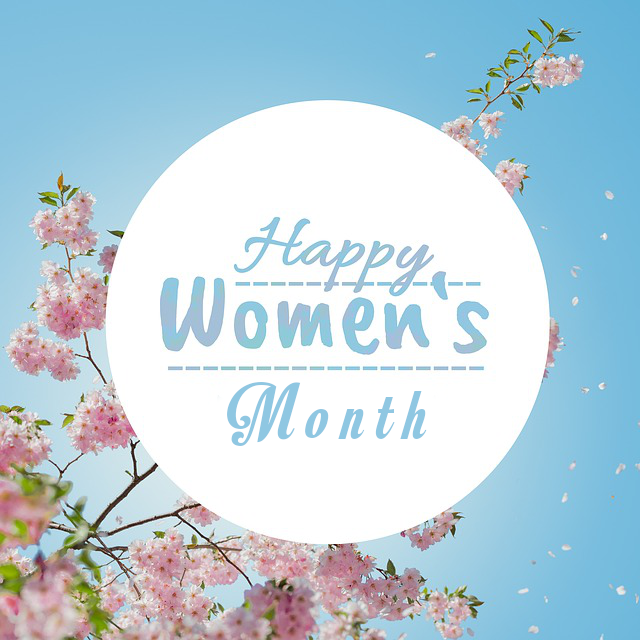 Every year, in August, our country marks Women’s Month. We also pay tribute to the more than 20 000 women who marched to the Union Buildings on 9 August 1956 in protest against the extension of Pass Laws to women. A system meant to control women even further and reduce women to passive beings, at the mercy of men.

2019 sees South Africa enter its 25th year of democracy. A milestone which calls on South Africa to reflect on the strides we have made in ensuring a society that free of gender inequalities.

This year’s annual commemoration will be held under the theme: “25 Years of Democracy: Growing South Africa Together for Women’s Emancipation” and coincides with the country’s celebration of 25 Years of Freedom and Democracy.

Furthermore, this Women’s Month takes place alongside the 65th anniversary of the Founding Conference of the Federation of South African Women which adopted the 1954 Women’s Charter.

The Call-To-Action for this year’s campaign is “What Women Want” born out of the 2019 Women’s Month theme and seeks to identify multifaceted issues affecting today’s women from all sectors, race, statures and age. Through this campaign, we want to encourage boldness in women, to state without any fear, what they really want.

We, therefore, make a call to all women to share their perspectives on the gains, the gaps, the current struggles of women in this government and boldly state what they would want to see happening in order to realise the agenda of women equality by participating in the #WhatWomenWant campaign.

You can participate by voicing out your perspectives on different social media platforms under the hashtag #WhatWomenWant. Upload your contribution by sharing a social media post, a mini video or a sound clip using the #.

Colleagues are advised that this year’s campaign has weekly focus areas which are:
Week 1 (01 – 09 Aug)
The focus is on the 65th Anniversary of the Women’s Charter, including women’s struggle heritage, and highlighting the priorities of the 6th administration in addressing “What Women Want”, with a focus on economic empowerment, eradication of GBV etc.

Week 2 (10 – 17 Aug)
Focus on Young Women, including those with disabilities, and activities to give effect to the seven priorities of the government. The week includes International Youth Day on 12 August 2019 and activities on the economic inclusion of young women including in sectors such as aerospace and development of young women data scientists as well as community development mobilisation through the National Youth Service.

Week 3 (18 – 24 Aug)
Focus on advancing the rights of persons with disabilities, including women and young women, including advocacy on universal design and access as well as reasonable accommodation in the private and the public sector.

Week 4 (25 – 31 Aug) – high 5 and 7 priorities
Focus on consolidating a comprehensive Action Plan to mainstream the needs of women, youth and persons with disabilities within priorities at all levels of government planning and budgeting. This will include engagements with Focal Points in the public sector.

Prior to 1994, the South African Parliament had a mere 2,7% representation of women, and following the first democratic elections, women representation in the National Assembly stood at 27,7%. In 1999 that figure increased to 30% and then to 32.7% in 2004. 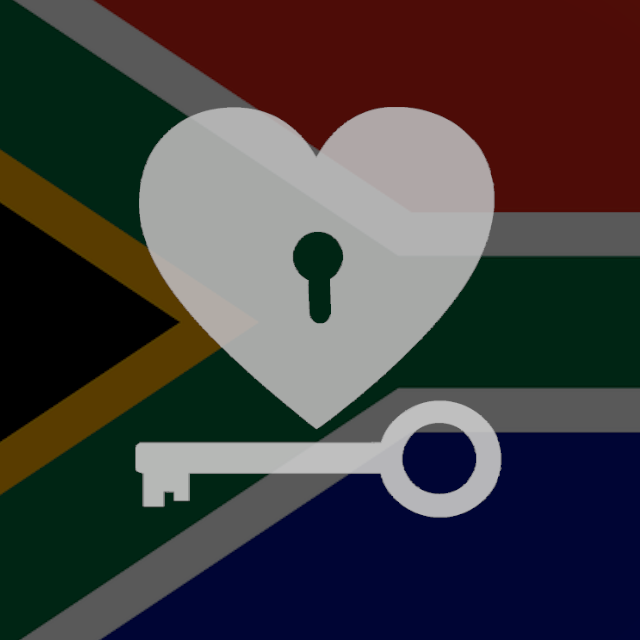